An ideal opportunity arose when McMullen & Wing joined forces with Whakatōhea Maori Trust board and mussel farming company Whakatōhea Mussels in the Bay of Plenty to build an innovative new vessel. As part of this commercial partnership, McMullen & Wing offered training scholarships for Opotoki youth, providing employment pathways in a region of low employment, to maximise the social return. The project offered the ideal springboard for an exciting media relations campaign.

On the day the commercial partnership and scholarships were announced, Anthem secured a breadth of coverage, both nationally and regionally, which boosted McMullen & Wing’s profile in the commercial boat building sector.

Nine months on, with the construction of the new aquaculture vessel for Whakatōhea Mussels now complete, CEO Michael Eaglen once again turned to Anthem to support the launch celebration of Kukutai, constructed with the help from local Opotoki youth trainees.

Well attended by Whakatōhea iwi, Whakatōhea Mussels and members of the Opotiki community,  the launch of Kukutai and the story around the boat building trainees received significant interest from media, resulting in a second wave of significant coverage for the commercial boat builder in less than 12 months. 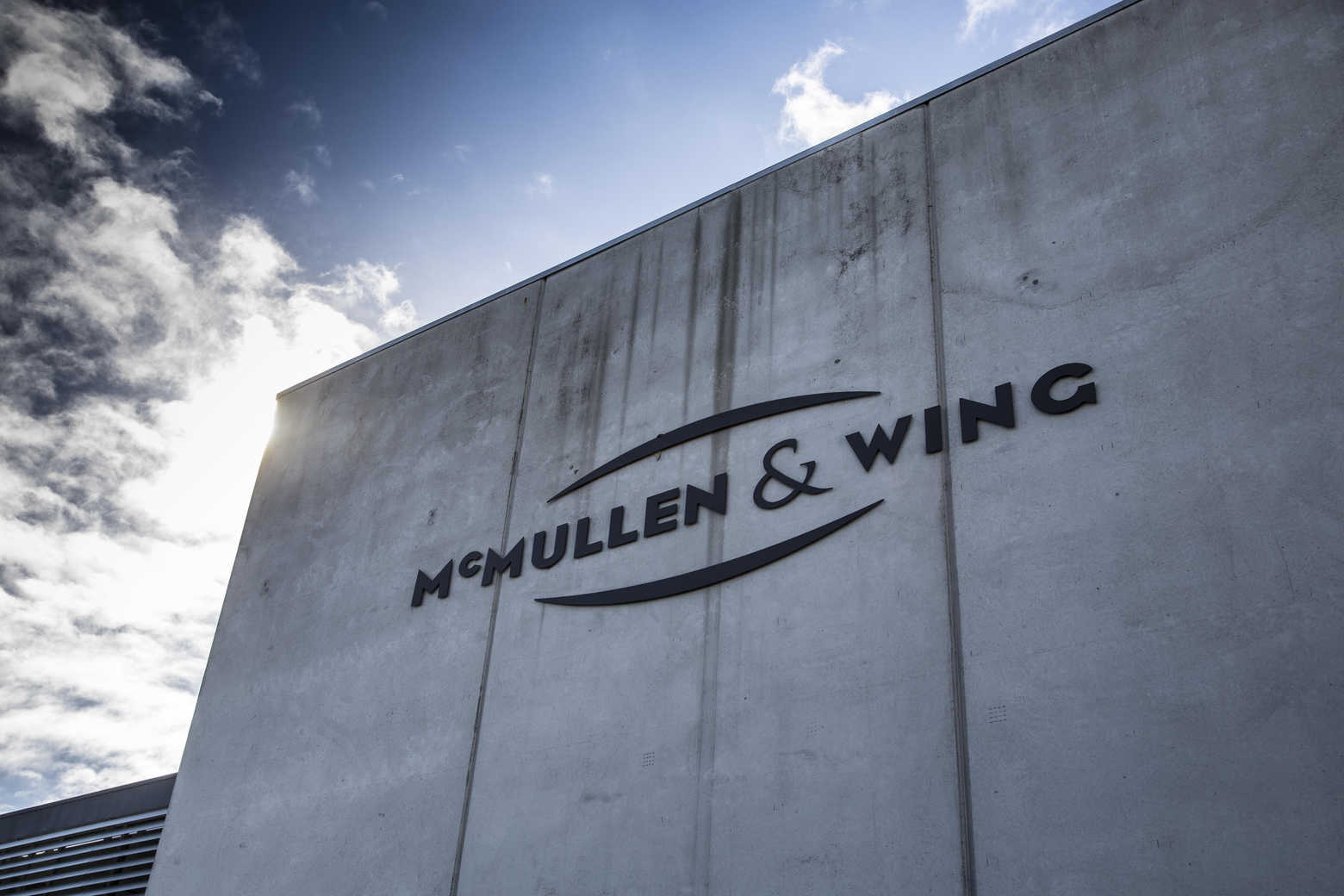 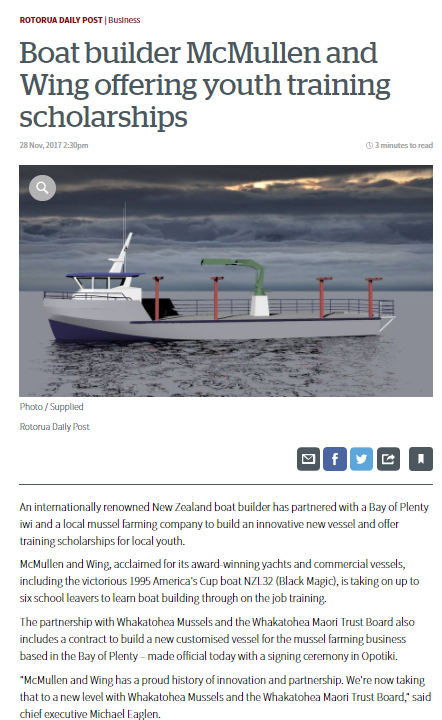 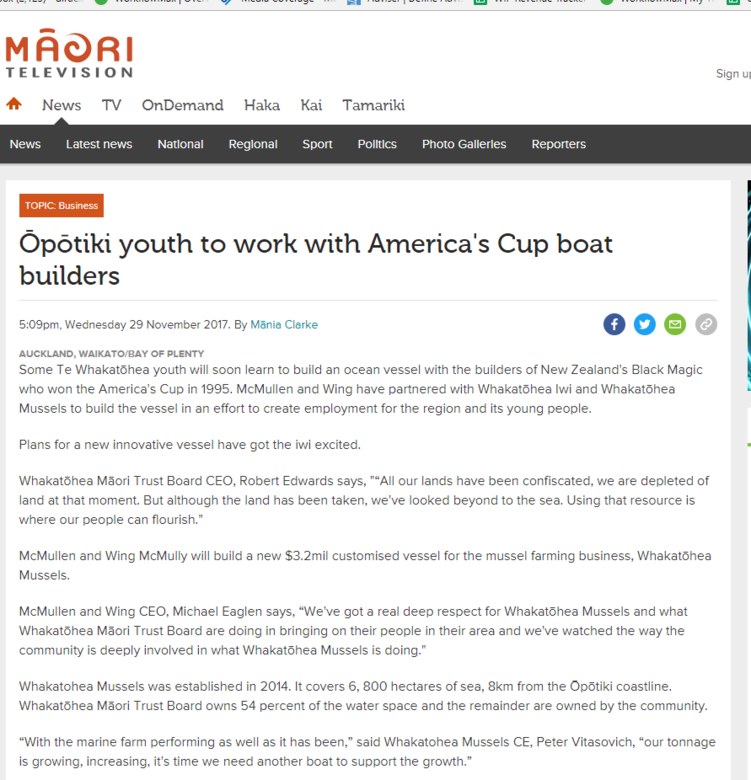