Find out about our specialised communications support packages here.

Anthem was engaged to help the newly formed WSP Opus launch its brand into the New Zealand market. The aim was to introduce WSP Opus’ augmented offering, brought to bear by the company’s 43,000-strong team of engineers, architects, behavioural scientists, engineers, planners and innovators around the world.

The campaign has had a total reach of 1.5 million since its launch and driven 70 percent more traffic to the WSP Opus website – 50 percent of these new visitors used the specific campaign URL. 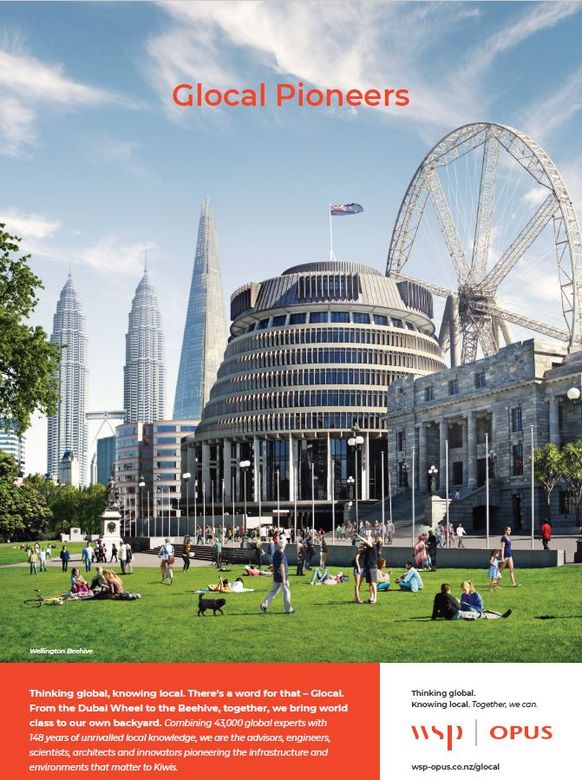