Scouting for New Zealand's first ever 'All Jacks' squad 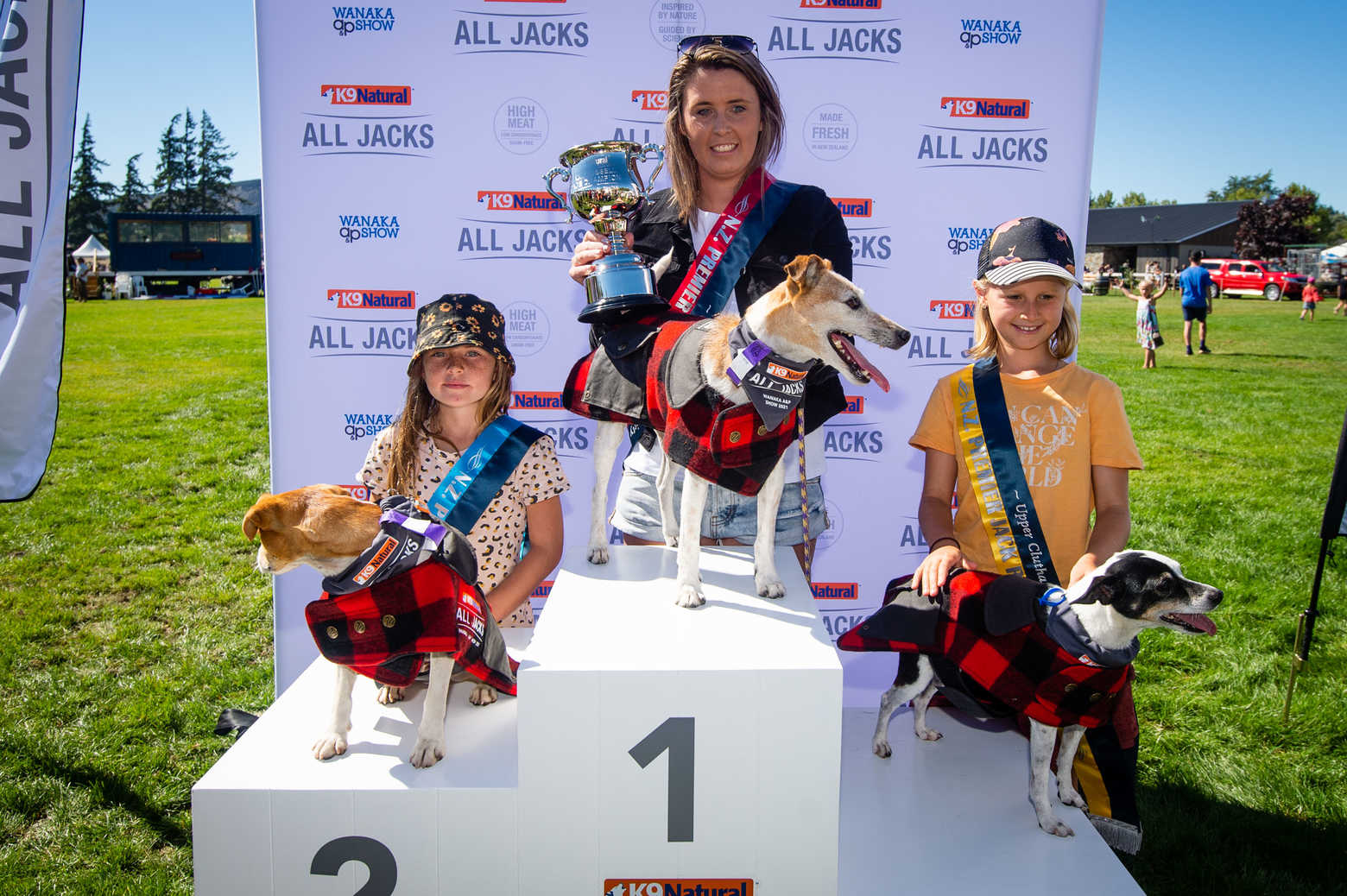 Leading up to the race, K9 Natural invited Jack Russell owners to enter their dog for a chance to be a part of the official All Jacks squad.

Partnering with Copper Brand Experiences, Anthem developed a media plan to spread the word and encourage dog owners around the country to register. We invited journalists from national and regional publications with personalised pitch angles, offering interviews with the six-time race winner and Captain of the All Jacks squad, Harry (via his owner/human spokesperson Samara Buchanan).

12 pieces of coverage of the All Jacks Squad were secured, including Stuff, One News, Otago Daily Times and More FM Queenstown & Central Otago. One highlight from the race was when Seven Sharp’s Hilary Barry met with the owners of Jack Russell dogs and got involved to help the race get underway. As a result, the launch of the squad reached over 760,000 Kiwis.